The added 200 cases of combined non-fat and reduced fat milk in quarts had been distributed to The Salvation Army, Office on Aging, and Karidat Social Services as part of the company’s partnership with non-profit and charitable organizations that provide relief in the aftermath of Typhoon Soudelor.

Foremost Foods Saipan, Coca-Cola Beverage Co. (Micronesia) Inc. and its sister companies in the Transpacific Group, including Subway Investments Corporation, Glimpses Advertising & Publications, and Foremost Scoops, were among the first companies to provide immediate relief to the victims of Typhoon Soudelor in the critical days following the devastation brought by the typhoon.

Group Executive Vice President Marcos W. Fong, who is also chairman of American Red Cross-Guam Chapter, took the initiative to reach out to the American Red Cross-NMI Chapter as well as The Salvation Army, and mobilized company staff and material resources to assist the organizations in providing relief goods to typhoon victims.

“The destruction on Saipan saddens. Saipan is not only a place where we do business; it is home. We will harness our resources to provide what is needed to provide relief and help in the recovery of our island community. We have the capability to immediately provide assistance to those in need. While off-island relief goods are being prepared for shipment to Saipan, our supplies are already on island,” Fong said. 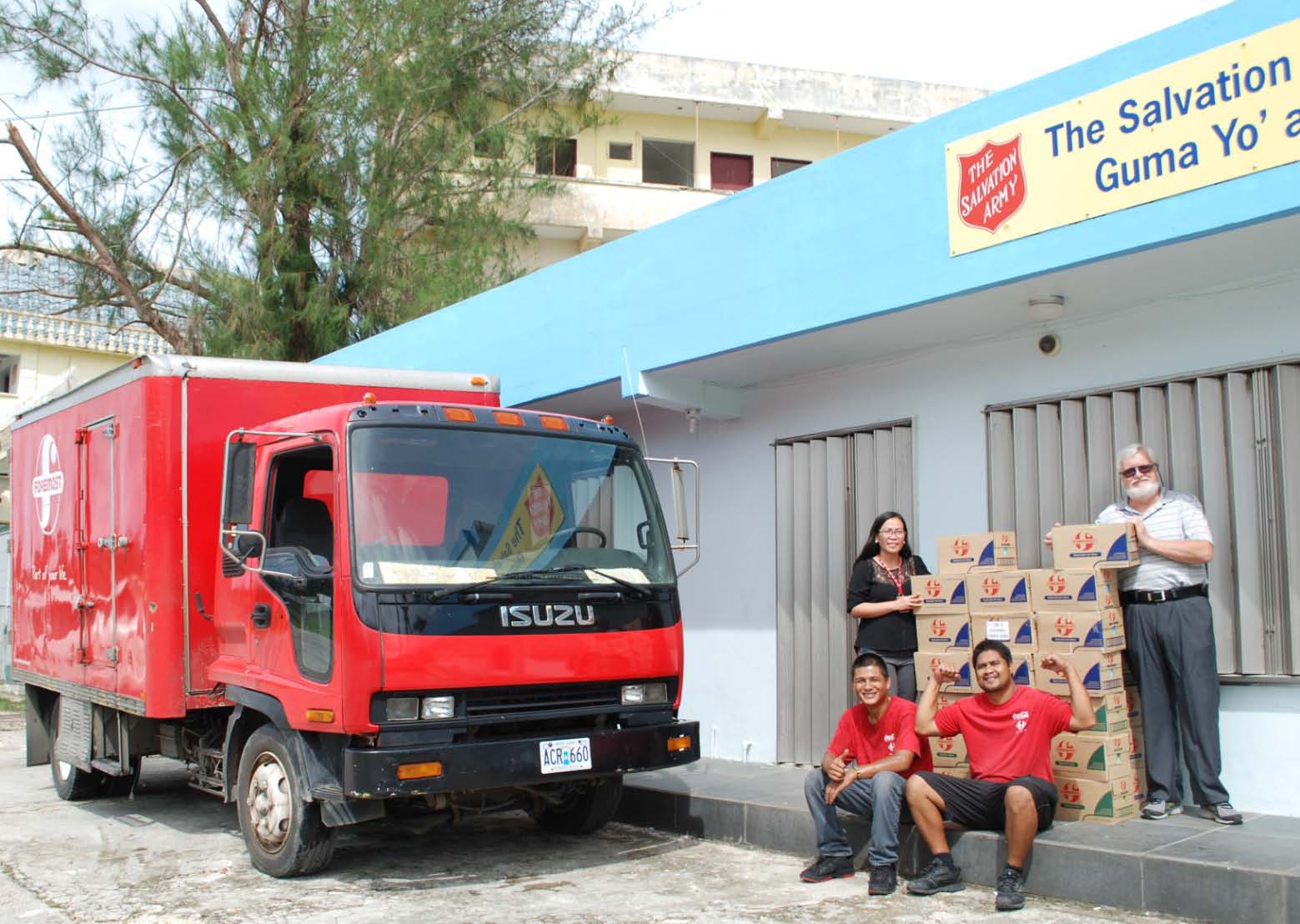 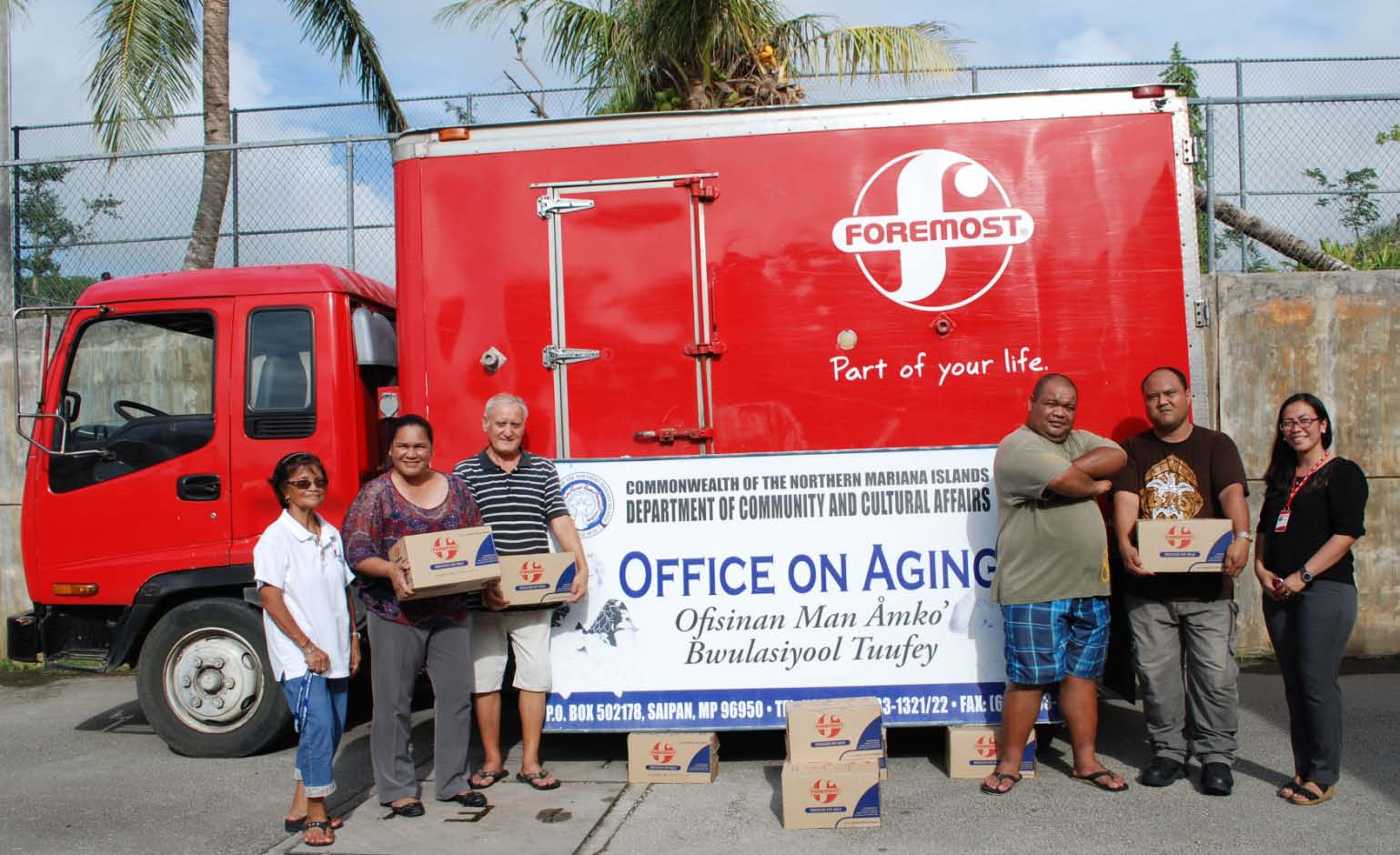 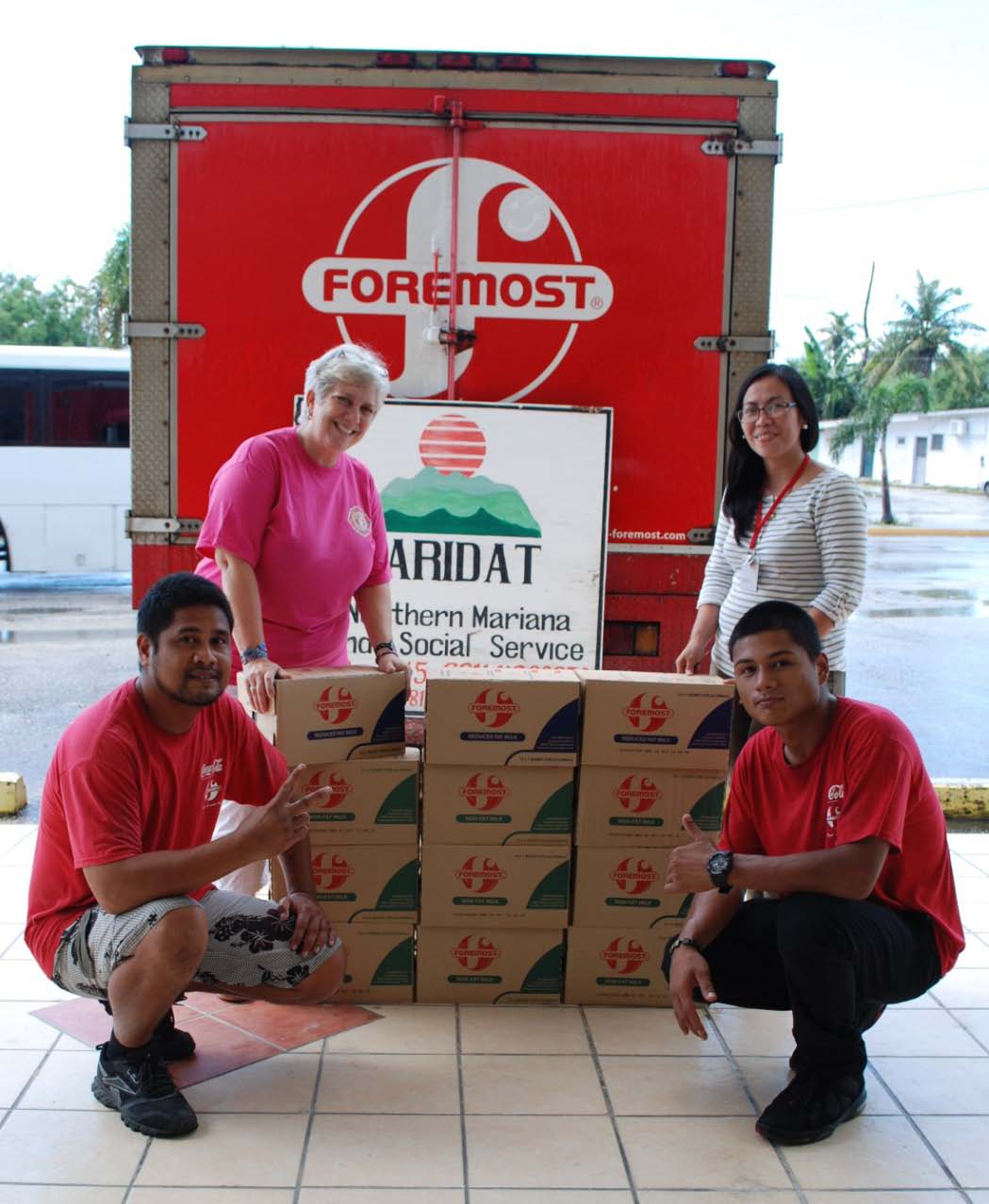